Opinions on The Vue ecosystem 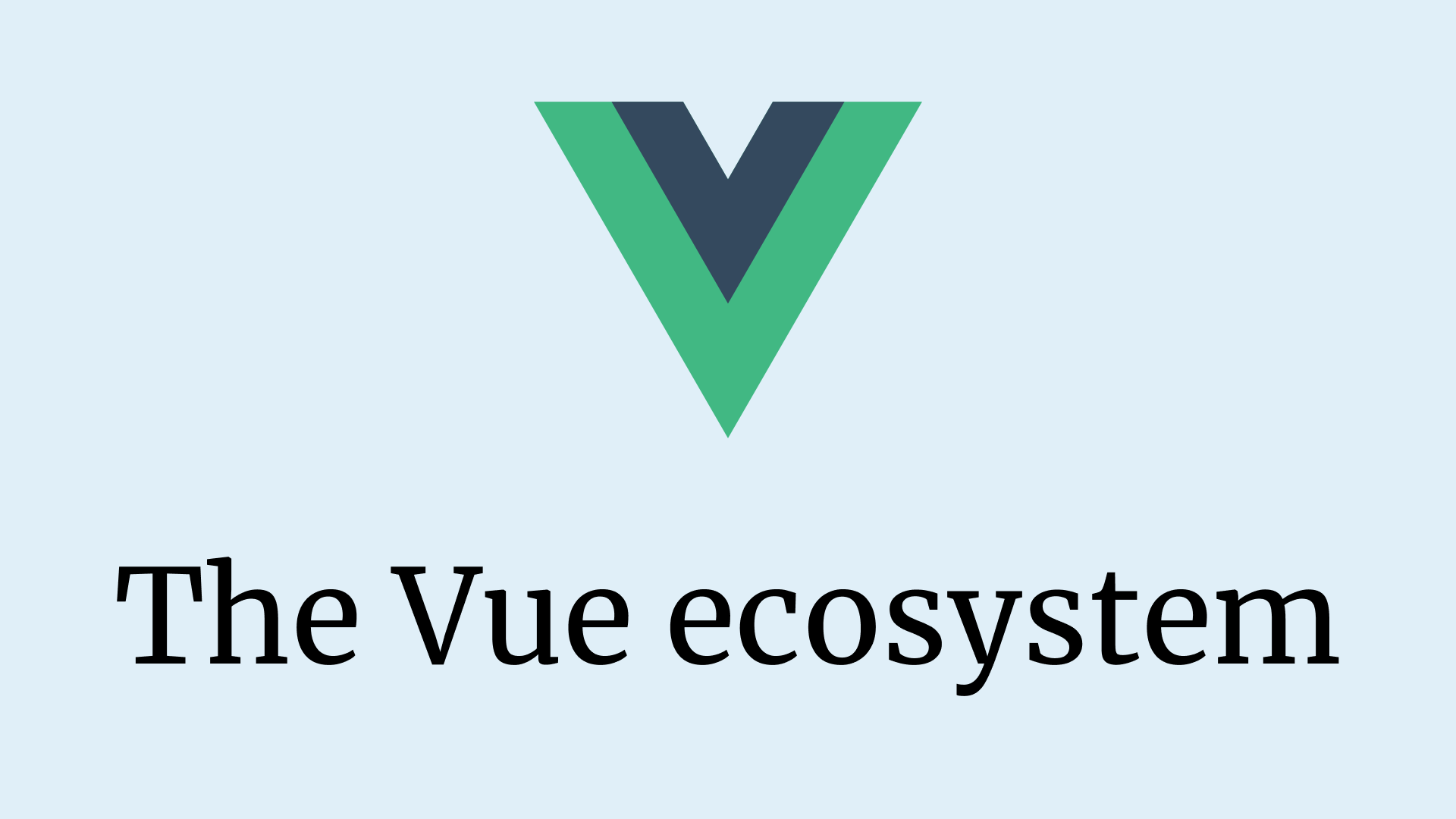 It's been a year since Vue 3 was released. This release was hailed as a revolutionary change to the classic Vue approach as it introduced the Composition API and a complete rewrite of the Vue core in typescript. It brought many new things for developers, which included native TS support, functional API, faster performance to name a few. At first sight, the new API may seem a bit complex, but believe me, after working with Vue 3 and composition API for over a year now, I bet this is what Vue should be. When it was released last year, many developers were pretty skeptical about migrating to Vue 3 as most of the core libs were in either rc or beta . Many famous Vue component libs e.g. Quasar, Vuetify were also working on their port of Vue 3. The state of tooling i.e. Vetur, Vue CLI etc. were not reliable with partial support for Vue 3. But times have changed, the ecosystem has come a long way with most of the core libs in stable status, great upgrades to tooling and amazing contribution from the community. In this article I'll share my opinions on the Vue ecosystem and how Vue will grow to something further our imagination.

Currently, the latest Vue release is 3.2.20. There were 2 minor and multiple patch releases since it came out for the first time. IMO the framework has grown a lot in this previous year. I'll go through some of the notable features and fixes below.

<script setup> is a compile-time syntactic sugar for using Composition API inside Single File Components (SFCs). It is the recommended syntax if you are using both SFCs and Composition API. It provides a number of advantages over the normal <script> syntax:

notice the reduction in boilerplate. Also there are macros for defining props, emits, expose and default props. e.g.

The above code snippet is declarative, looks clean, easy to read and understand. It's also easy for extensions to provide near-to-native TS intellisense. Learn more about this feature here

These were some of the major changes/improvements that had an impact on my development experience. There are many other changes which improved the framework as a whole. Please see vue changelogs for more info. In my opinion the new API and coding approach make Vue more intuitive and approachable for beginners and I hope more and more developers will choose Vue for their projects. During my time with Vue I found it really enjoyable to write code and more specifically in Typescript as the support is near to the standards of React. I also write react a lot and believe me, the experience is indifferent.

Other famous existing libs are currently supporting Vue3 while some of them are still in progress. TBH the vue community was really fast in adapting the new API and most of them almost did a complete rewrite with the new API. It's a really good sign and motivates developers like me to adopt the new API and write clean, declarative and functional code. Many new component libs have also come out with exclusive support for Vue 3. It makes me really happy that if someone decides to use Vue 3 in their application, there is a vast number of stable, maintained libs available to use.

Vetur is also in the works to support Vue 3 but it's not that good. IMO, tooling has improved the most. These improvements and regular updates have made it possible to get started quickly while having excellent DX. Give it a try, you'll be amazed by the DX that Vue provides these days.

Again this year Vue community has grown a lot. Many new useful libs were released and are also maintained properly. The vue-next repo or the Vue core releases patches frequently and same goes with other core libs. In my observation, many developers are contributing to the framework now and the participation only grows day by day. This change assures that Vue is and will continue to improve itself.

Vue has come a long way since it's first release. If you consider Vue 3, it's in a great shape. Many apps are being built, I can say that confidently as many issues are being opened every day, vast participation from developers in github discussions etc.IMO, The Vue ecosystem is fairly complete. I claim it because I'm a regular consumer of the ecosystem. Many React developers argue that vue files look bloated in comparision to react, I request them to use Vue 3 and re-consider their opinion. They also argue that it's comparatively slow and the DX is really bad, again I request them to try the new tooling. IMO the word community is very broad, it doesn't only mean maintainers, contributors and developers. Companies who use these frameworks and the authroties who decide what to use are also a part of the same community. A piece of software will only grow and become robust when more companies use them and decide to train their developers to use the same. By doing this they can help the framework grow while producing great trained engineers. So I request new startups, companies to consider Vue as your next frontend framework to build your product, and by doing so you'll be helping a framework grow and community too.

I know that many points were missed, but this was just my opinion and I tried to convey this with least no. of points, please comment your siggestions. Thanks for reading ✌️. Peace ☮️